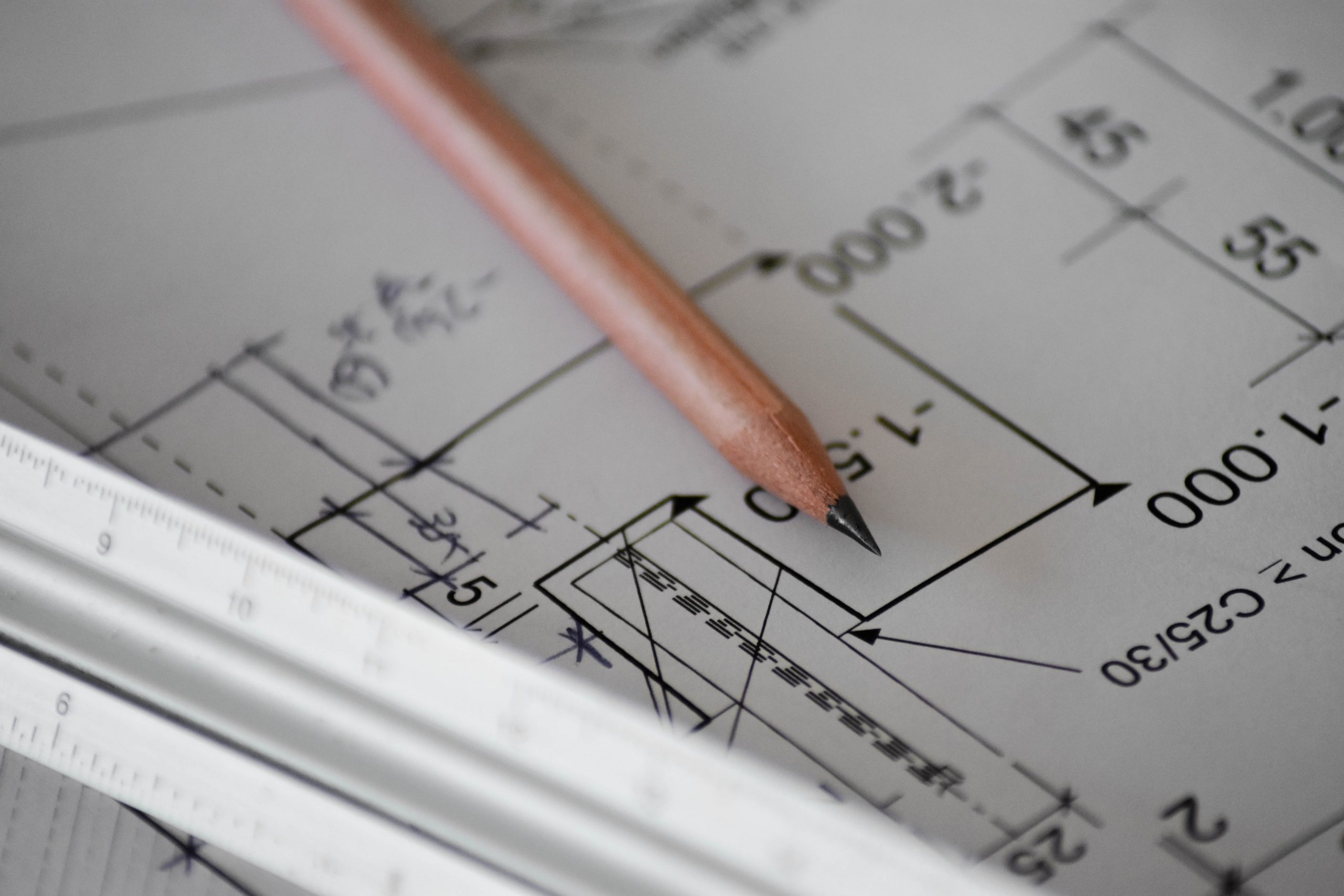 Mostly recently a client let me know that she was going to bring another interior designer through her house to get some ideas. I thought this was interesting given we had already started working together but she felt it was an important part of her own due diligence.

For example, in an open plan living situation you might have a dining setting, then a console behind a sofa, then a sofa or living room setting. The console is the piece that marks the change in zone and in function.

In my client’s space there was no adjacent zone, it was a small sitting room, so there was no need for a transitional piece such as a console behind the sofa.

Another example is a client of mine who is buying a long rectangular dining setting which will block the door to the courtyard. I had suggested a different configuration which included a built in bench seat and a round table so the door would be blocked. But for some reason she prefers a long table which will impact the flow of movement in the space.

Function and flow of movement is key to avoid the interior design mistake of a bad furniture layout.

Solutions for other people such as buyers

Many clients I speak to will say something like ‘this is not our forever home’ so while they are living in it, they’re thinking of selling. Which means they want the renovations to appeal to future buyers.

Most real estate agents would agree and advise to keep things as neutral as possible. So that the house appeals to potential buyers at some point down the track in years to come.

I think this is a mistake. Firstly, because you are spending your own money and should reap the rewards of any interior design work you do in your own home.

Styles last about 10-15 years and if you sell in that time frame, bottom line is the new owner of your home will probably need to or want to make changes that reflect their own way of living and style.

I get asked what my style is, a lot. A prospective client who is doing their research will see other design studios and notice that all their projects are similar. Or appear to be in the same interior style.  Mine don’t because I work hard to achieve my client’s version of an aspirational space, whatever that might be.

So avoid interior design mistake number three by not following trends and by curating a space for yourself that reflects your individuality, life and loves.

Not having an interior design or interior style plan

This ensures decision making on all selections such as furniture, furnishing, fittings and fixtures are easier. There are lots of resources available online to help you plan for your project. Resources, such as timelines, budgets and so on.

Not being clear about the interior design problem

Some problems are easy enough such as the kitchen looks like it’s stuck in 1999. But if your kitchen isn’t working and you have functional problems, best to write them down. This way you can ensure you resolve each problem one by one.

For example with one of my client a problem she has in her main bathroom is that the shower is over the bath, so I need to come up with a layout to separate the two.

Interior design is based on functionality. Working out if your space is working and performing its set function is key.  This way you avoid interior design mistakes that will cost you money and angst. Take your time to observe how you use the space and write things down.

I advise my clients not rush into things, to experience the house first. If they’ve newly moved or simply tell me what the problem is. 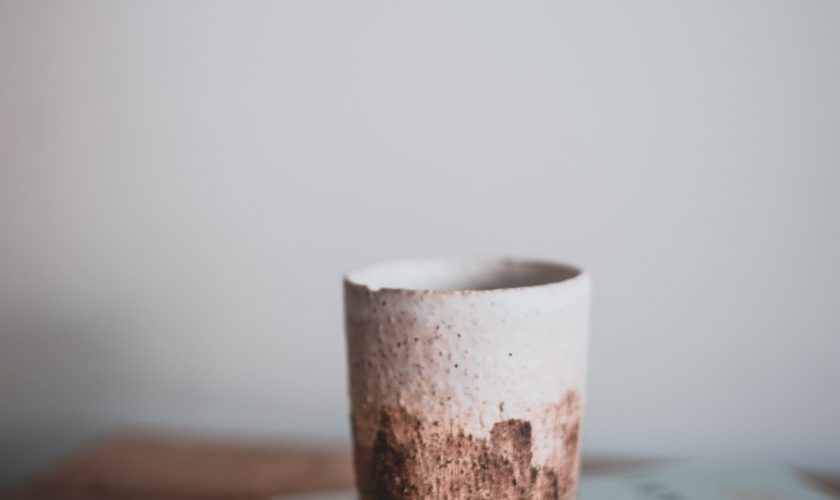 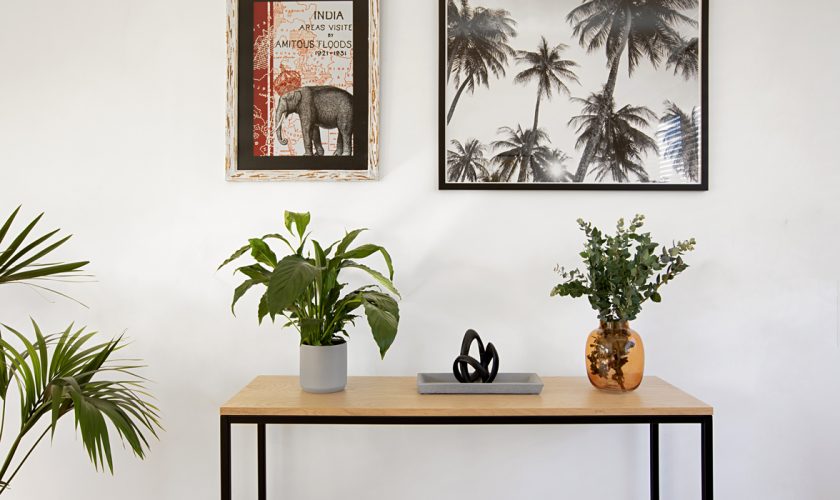 For the Love of Art

I was recently talking to a friend about interiors, décor and collections.  She mentioned that she loved to collect instruments that have been converted into table lamps.  I said my ‘thing’ is art and crucifixes. […] 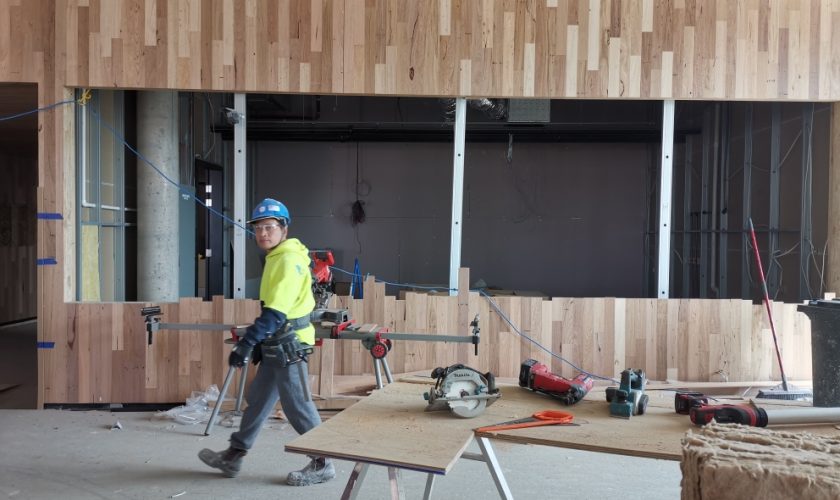 How To, Style Advice

How to communicate with trades people

During the last couple of weeks the tiler was onsite on one of my projects in Moonee Ponds. The builder had briefed him based on the information I gave the builder. But there was still […]